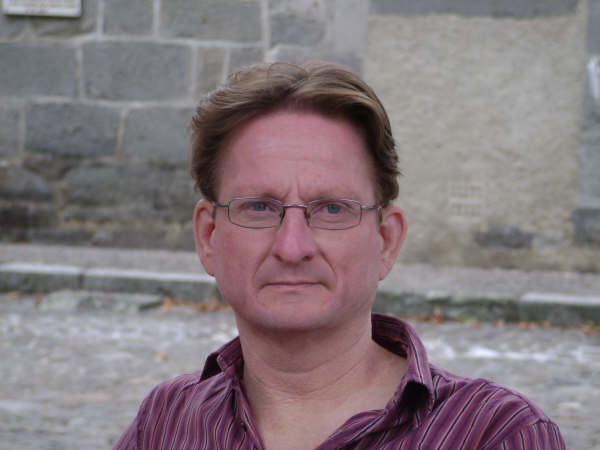 By adding the fixed stars to your delineation of the chart – in natal astrology, prognosis and mundane – you will be able to considerably increase the power and depth of your interpretations. The fixed stars do not only show the most important mythological scenarios in the life, they enable you also to see the strengths and weaknesses in the chart much more clearly. This is very important for the effective assessment of fame and success, but it also has spiritual implications. And not the least: by involving the fixed stars you will more than double your predictive power in natal and in mundane astrology.

Biography: Oscar Hofman lives in Gorinchem, The Netherlands, and practises all branches of traditional astrology: medical, natal, electional, horary and mundane. He is the founder of the International School of Classical Astrology offering a full training program in the tradition (horary, electional/natal, medical and mundane) in six languages, followed by students worldwide in more than 30 countries. He travels widely to teach and has clients in many nations around the world. He has written five books on horary practice, medical astrology, fixed stars and lunar mansions (to come out in winter 2021), published in six languages. He was the first European astrologer to be translated into Chinese.
He is also seen as one of the world’s leading experts in classical medical astrology and in November 2007 his book on traditional medical astrology – the first publication in this field since 1677 – appeared in The Netherlands. It has been translated into Russian, French, English, Greek, Chinese and German.
Oscar can be reached through oshofman@xs4all.nl, website (with international agenda): http://www.pegasus-advies.com or by phone 00-31-183-649405. On his website he writes a weekly blog in English with lots of information about the fixed stars: http://www.pegasus-advies.com/blog.

The event is finished. 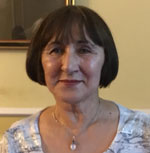